Circular RNAs (circRNAs) are a form of RNA that has been found to regulate mammalian transcription. This recently discovered RNA is a large class of ubiquitously expressed novel noncoding RNAs (ncRNAs) reported to regulate gene expression by modulating the function of micro RNAs (miRNAs) and RNA-binding proteins (RBPs). CircRNAs are believed to be able to serve as molecular markers of complex diseases. However, the understanding of their role in the development of diabetes is still limited. 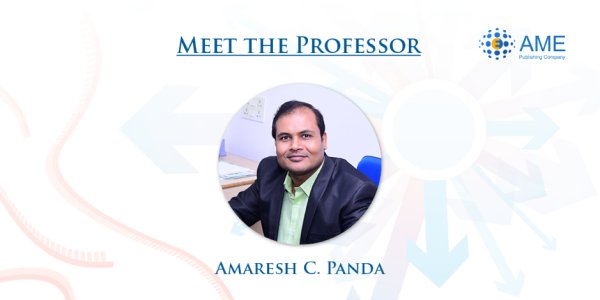